Octavia Butler started on her path to writing when she was twelve years old. She was stretched out in front of the TV, watching a sci-fi movie called Devil Girl from Mars, a black-and-white film from 1954. “The beautiful Martian woman arrives on earth to announce that all the Martian men have died off, and there are a bunch of man-hungry women up there. And the earthmen don’t want to go. As I was watching this film, I had a series of revelations,” said Butler. “The first was that Geez, I can write a better story than that. And then I thought, Gee, anybody can write a better story than that. And my third thought was the clincher: Somebody got paid for writing that awful story. So I was off and writing, and a year later I was busy submitting terrible pieces of fiction to innocent magazines.”

Butler’s fiction has been characterized as horror, science fiction, and fantasy, but she didn’t like to think of herself as working in one particular genre. “I don’t like labels, they’re marketing tools, and I certainly don’t worry about them when I’m writing. They are also inhibiting factors; you wind up not getting read by certain people, or not getting sold to certain people because they think they know what you write,” said Butler.

Butler’s last published book Fledging about a vampire had been planned as a trilogy before Butler died unexpectedly of a stroke in 2006. In Fledging, Butler used a female vampire, finding them lacking in the literary world. “Most vampires I have discovered are men for some reason. I guess it’s because of Dracula; people are kind of feeding off that,” said Butler. 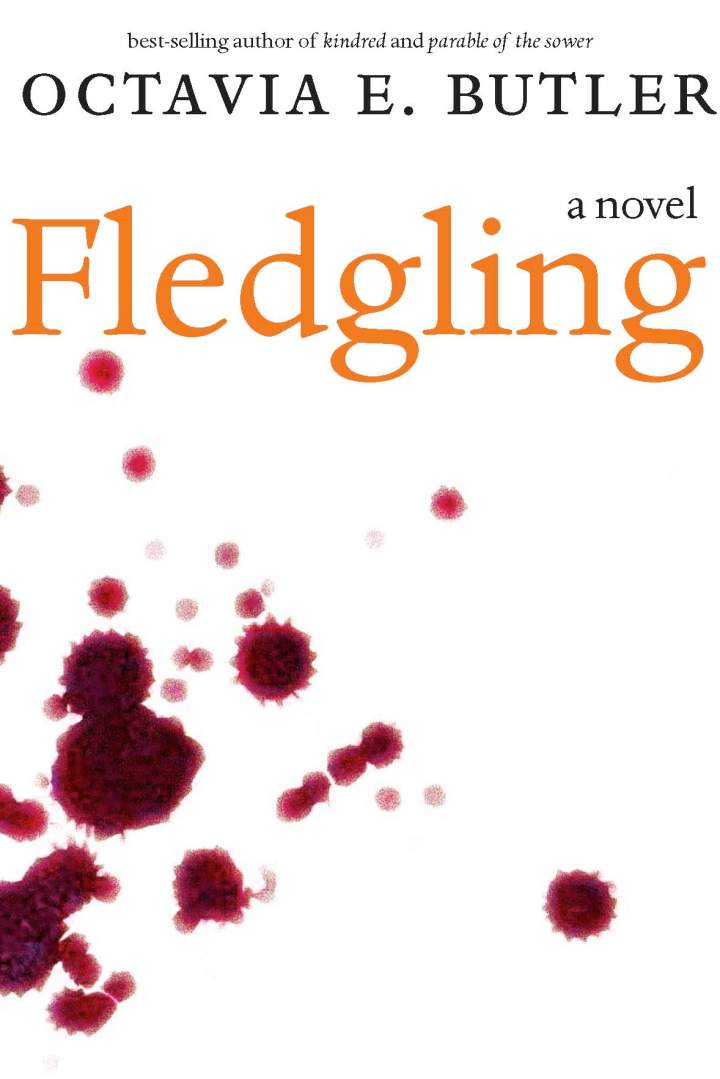 When Butler was trying to make it as a professional author, she took boring, manual-labor jobs, so she could focus all of her energy on writing. She worked these menial jobs for more than ten years before she made enough money to support herself as a writer. “It was very nice to be just as grumpy as I felt, because I was getting up early in the morning and writing and then going to work, and the last few hours of the day I was pretty much on automatic,” said Butler.

“I remember working in a mailing house; I don’t even know if those places still exist.  They had both machines and people putting together pieces of mail for advertising. It was like an assembly line at a factory, only a little more complicated. You might be doing something with each piece of mail, not just putting them togeth­er. You did this over and over and over all day until your shoulders wanted to desert to another body. The only thing I could do to keep myself somewhere near conscious was to sing, very softly, to myself. I don’t have the most wonderful singing voice, and the supervisor kept walking by giving me funny looks. Finally she came up and asked, ‘What are you doing? Talking to your­self?’”

Finally, in the 1970s, Butler was able to stop working at these jobs and focus on her writing full-time. “After Patternmaster came out in 1976, I started working more sporadical­ly, at tempo­rary jobs. I didn’t get an awful lot of money for that novel; I’ve gotten more money for the best of my short stories—but also, things cost a lot less then. The last job I held was in a hospi­tal laundry. In August. Bad. And this was after I had written and sold three novels. When I got the money from the third, I was able to quit and go off to Mary­land to research Kindred.”

Butler was a pack rat and still had books from her childhood when she died. “My big problem is my mother gave me this gene—there must be a gene for it, or several perhaps. It’s the pack rat gene, you know, where you just don’t throw things out. I haven’t thrown books out since I was a kid,” she said.

“Even my comic books—I have first editions of this and that, the first issue of the Fantastic Four. I used to collect them, not in the way that people collect things now. I didn’t put them in plastic bags and never touch them. I read them and they looked pretty bad, some of them. But they’re still worth something just because they are what they are.”

Because Butler never threw anything out, the Huntington Library inherited boxes and boxes of rough drafts, notebooks, and drafts that most writers would probably be embarrassed by. Instead, one of Butler’s notebook covers from 1988 has been inspiring joy in writers because she had a very clear plan of what she wanted to do with her life and wrote it down to remember.