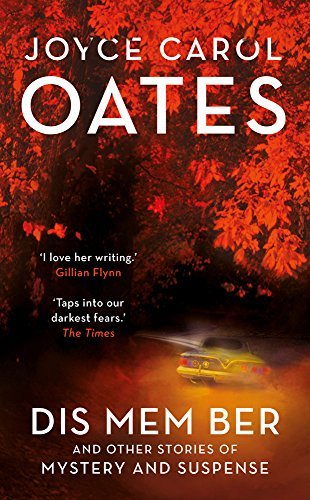 Joyce Carol Oates at the 2013 LA Times Festival of Books at the University of Southern California campus on Saturday April 21, 2013, in Los Angeles. (Photo by Katy Winn/Invision/AP)